How to brush your teeth without damaging your gums? 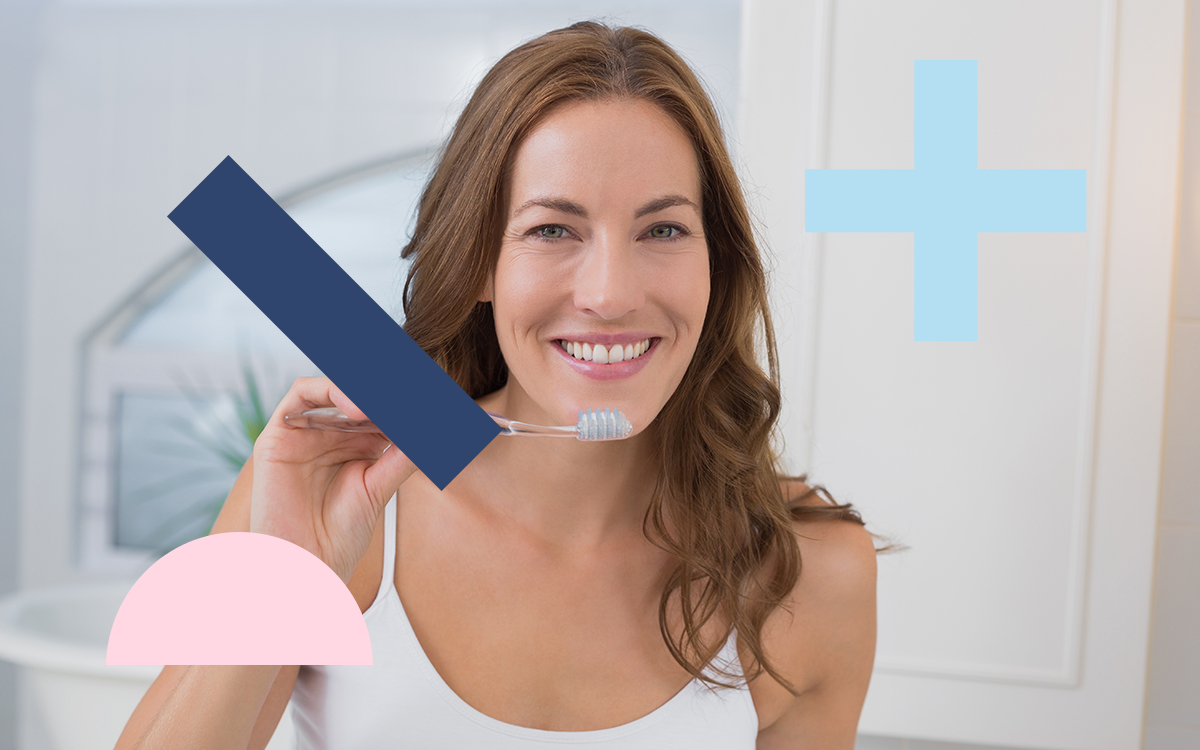 Due to multiple causes, gums can suffer from hypersensitivity, which makes them much more vulnerable to external factors. Whether it is due to insufficient care and cleaning, some kind of disease, or after having undergone a deep dental cleaning, it is necessary to learn how toóhow to brush the teeth without damaging the gums so that their condition improves little by little.

Sensitive gums, which are swollen or bleeding, gradually improve with the passage of time. In the meantime, it is essential to provide them with the utmost care, which should be more exhaustive in these moments of maximum vulnerability.

Do you know the brushing technique to avoid damaging sensitive gums?? We explain how to do it properly according to the recommendations of dental experts.

What is gingival sensitivity?

How to brush your teeth with sensitive gums?

People with sensitive gums are more prone to discomfort during brushing. Nevertheless, oral hygiene is of the utmost importance and should be performed as consistently as in a person with good gingival health.

By following the proper guidelines, the pain caused by gum sensitivity will be less or virtually nonexistent. It is very important to to use a specific technique and accessories so that the gums do not hurt or bleed during brushing. during brushing.

There is a false belief among patients that the more pressure the toothbrush exerts on the teeth and gums during oral cleaning, the better the result. A overly aggressive brushing has the opposite has the opposite effect to the desired one: it can cause damage, bleeding and recession of the gums, as well as progressive wear of the tooth enamel.

Although there are different brushing techniques with which dentists instruct their patients to learn how to properly care for their oral hygiene, there is one in particular that is indicated for sensitive gums.

Bass Technique for patients with gingivitis or periodontitis

Next, let's see how to perform the Bass technique for brushing teeth with sensitive gums while avoiding irritation and bleeding:

Remember that tooth brushing should be done at least 3 times a day, always after every meal.

It is very important that when performing this brushing technique, do not apply strong pressure with the toothbrush. Avoid irritation and bleeding of the gums, as well as abrasion of the dental enamel.by learning how to brush your teeth.óhow to brush your teeth without damaging the gums with the Bass technique. If you notice that the bleeding persists, go to your dental hygienist, who will be your ally in improving your brushing technique.

Through this guide on gum care you will find all the information you need to keep your mouth and gums healthy. We analyse the main diseases that affect the gums, how to prevent and treat them. Discover the best treatments to combat gingivitis and periodontitis, and what care is needed for each type of gum.

We use our own and third-party cookies to analyse user browsing. We require your consent to install them. You can change the configuration or obtain more information.AcceptCookies policy