Can e-cigarettes affect my oral health?

Electronic cigarettes or vapers have become an increasingly popular alternative for smokers. There is a false belief that the harmful effects of harmful effects of e-cigarettes are minor compared to traditional tobacco. compared to traditional tobacco. However, health authorities are warning smokers about the consequences of vaping. vaping to the health consequences of vaping.

One of the direct effects of nicotine on oral health is the restriction of blood flow to the gums. Whether smoked or vaped, the action of this and other substances contained in e-cigarettes significantly increases the risk of oral disease.

What are electronic cigarettes or vapers?

Electronic cigarettes, also known as vapersare battery-operated battery-operated smoking devices. When inhaled from the mouthpiece of the cigarette, the vaporiser heats the liquid inside the cartridge, emitting a vapour like smoke from a regular cigarette.

The liquid contained in the vaper is composed of nicotine, flavourings, and other chemicals which are inhaled and enter directly into the lungs.

Some people think that e-cigarettes are safer, and there is now a trend to use them to quit smoking. However, the risks are similar even though they do not contain tobacco.

How do e-cigarettes affect oral health?

The action of inhaling the vapour emitted by the e-cigarette is known as vaping. This water vapour contains multiple dissolved substances, which come into contact with the smoker's mouth, throat and lungs..

It is true that these devices prevent the inhalation of tar and carbon monoxide., present in tobacco, but their use is not without risk. E-cigarettes have many detrimental effects on oral health:

The risk of tooth decay and gum infection is much higher due to the increased rate of bacterial activity.

Along with dry mouth and oral mucosal infections, e-cigarette smokers may also suffer from bad breath. The substances that adhere to the mucous membranes of the mouth, tongue and teeth give a type of halitosis that is typical for smokers.

Common symptoms such as bleeding, receding gums, or loosening of teeth may occur.

The recommendation of oral care experts is to to stop smoking, both regular cigarettes and e-cigarettes, by completely eliminating nicotine and other substances that directly affect oral tissues.

The benefits of quitting smoking have been proven to be multiple, and it is the best way to start taking care of your oral health. E-cigarettes are not the healthiest alternative to tobacco smoke. to tobacco smoke. It is best to avoid both as soon as possible by acquiring good habits for the care of teeth and gums. 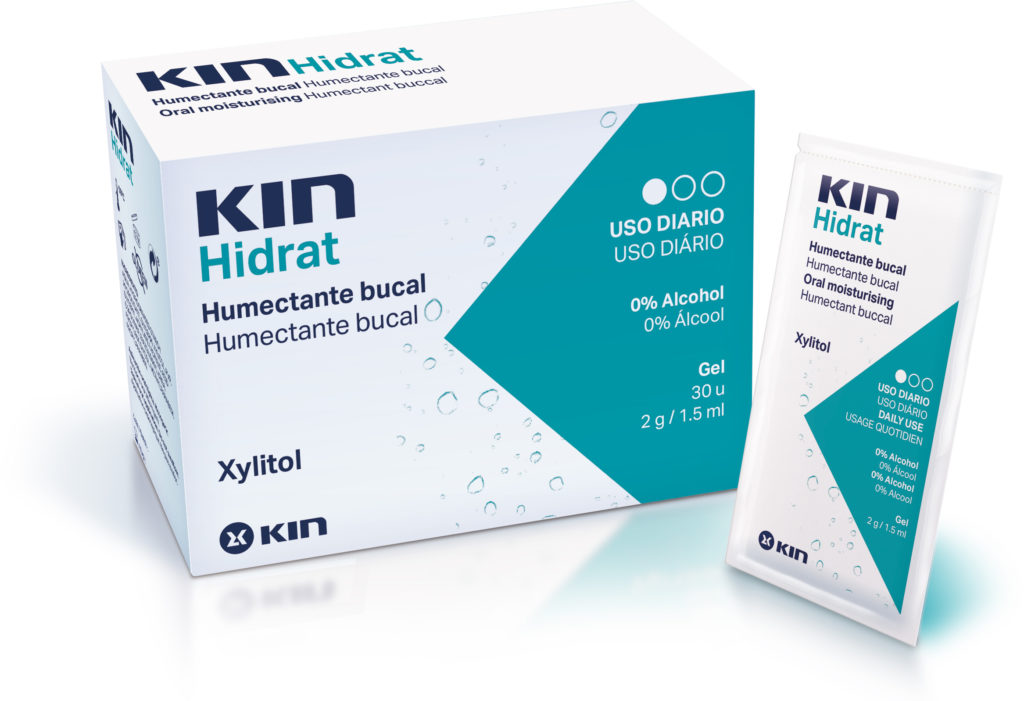 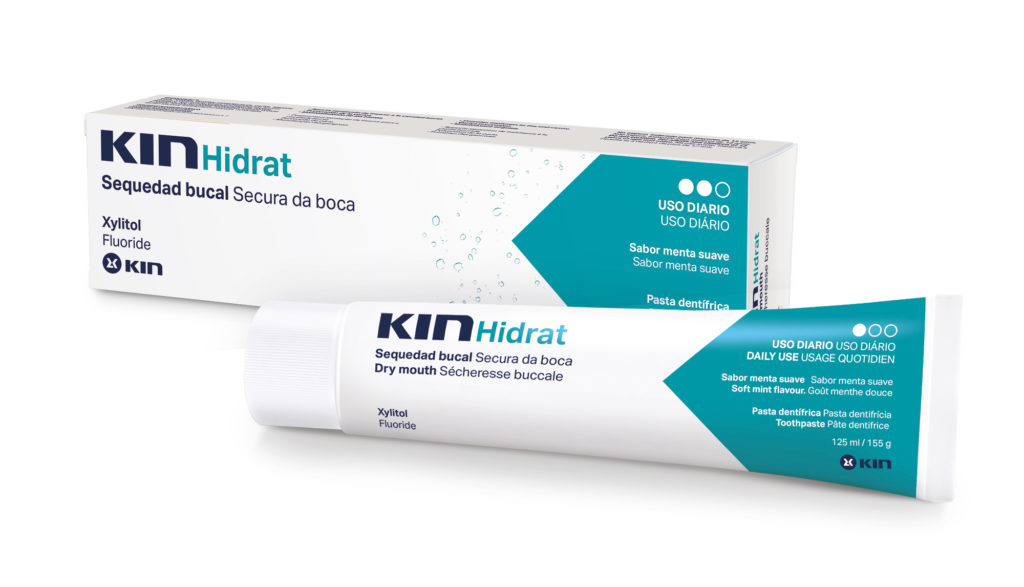 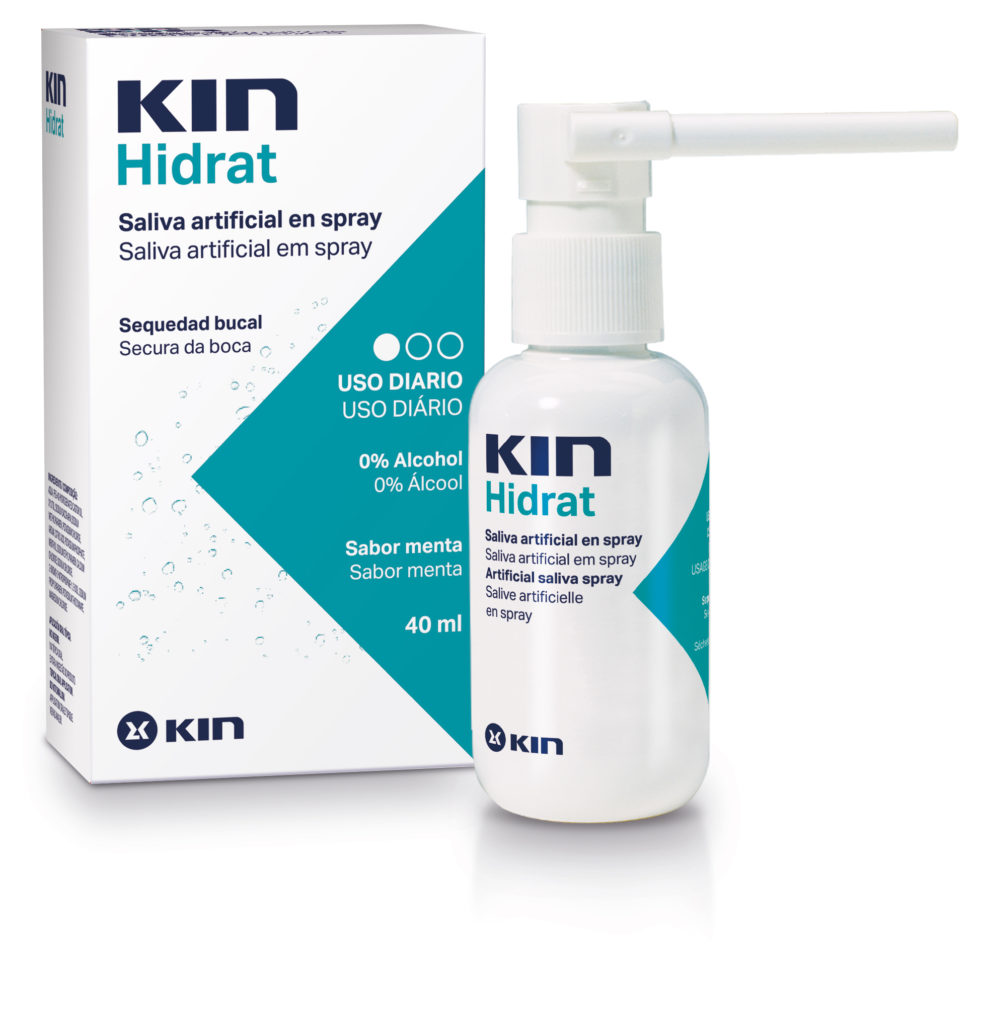