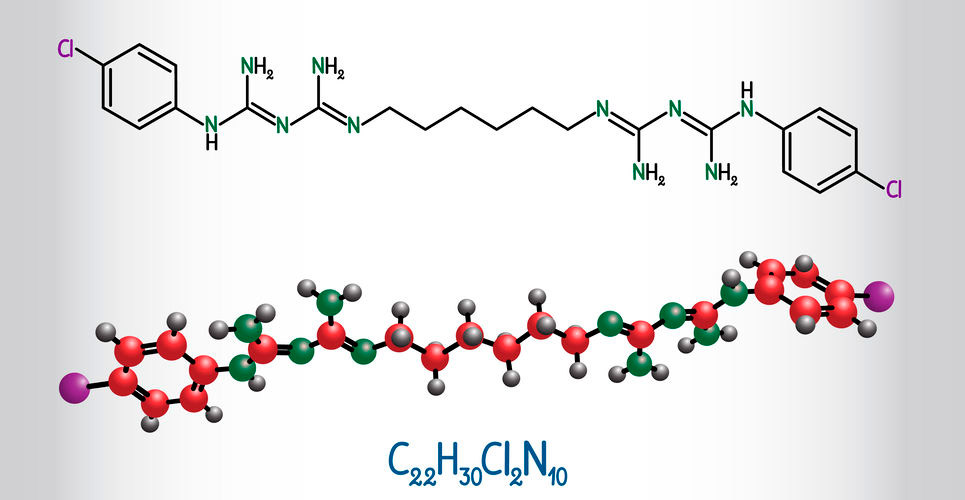 The chlorhexidine is a cation antiseptic largely used to control the bacterial plaque. Its molecule was developed during the 40´s by the company Imperial Chemical Industries as a topical antiseptic. Later, in the 70´s, Löe and Schiott announced its anti-plaque and anti-gingivitis properties.

Today, the chlorhexidine is the antiseptic of reference by its great efficiency and safety. 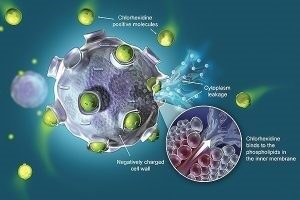 Which is the mode of action of the chlorhexidine?

The positive load of the chlorhexidine molecule also is capable to link itself to other structures, such as the hydroxyapatite of the tooth enamel, the dental plaque and some salivary proteins of negative load.

This fact makes the chlorhexidine to be released progressively in the oral cavity for 8 to 12 hours, acting for a long period of time (substantivity).

Can it cause color in the teeth?

The continued use of the substance and, in contact with certain drinks and foods, such as red wine, coffee and also the use of tobacco, can cause color in the teeth, a fact known as outer color or decolor.

It is believed that this decolor is caused by the precipitation of the substances that contain this kind of food and drink known as chromogen and can vary from white stripes to yellow stain or brown spots. 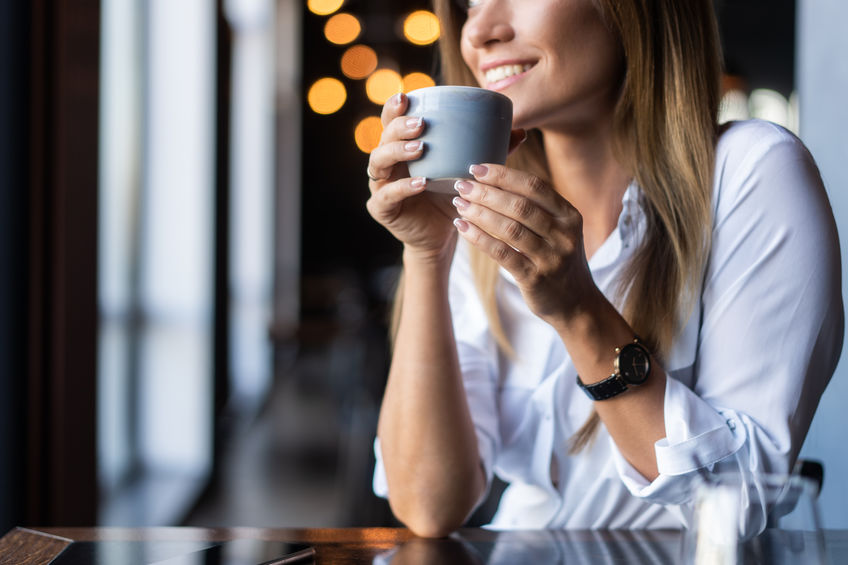 It is worthen to highlight that this type of stains can be easily removed with a professional preventive technique.

Despite the possibility of appearance of this type of stains, which can be minimized by controlling the eating of foods and the duration of the treatment, the chlorhexidine continues to be the antiseptic of choice in dental hygiene, as its prevents complications and, therefore, guarantees the effectiveness of the treatment. 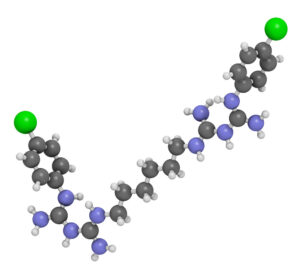 Cation molecule with 2 (+) groups that produce non-specified links to the surfaces (-):

The capacity of color of the chlorhexidine is inherent to its chemical structure, which also provides antiseptic and substantive properties.

We from KIN Laboratories recommend you to send any question or doubt on this substance in the comments.

We use our own cookies and those of third parties to analyse the navigation of users. Your consent is required for installation. You can change your settings or obtain more information.AcceptCookies policy