How do you know if you have gum problems?

In addition to the teeth, another element of the oral cavity that can suffer the consequences of poor oral health are the gums. These are the most delicate part of the mouth, exposed to different problems that can be aggravated if not treated in time.

Gum disease can be different in each patient, depending on the degree of affectation. There are some symptoms associated with gum problems, which help in their detection and in the choice of the most appropriate treatment.

What are the most common gum problems?

The most common gum problems are gingivitis and periodontitis). When the gums are not healthy, inflammation occurs in the soft tissues that support and protect the teeth, mainly caused by the action of oral bacteria.

First of all, when a person suffers from some kind of gum problem, the typical symptoms of gingivitis appear. As the gum infection progresses, periodontitis, or inflammation of the periodontal tissue that holds the tooth to the jawbone, occurs.

Why do gum problems occur?

The vast majority of gum problems are caused by poor oral hygiene. When the inside of the oral cavity provides the ideal conditions for the growth and development of the bacteria that are naturally found there, dental biofilm forms and accumulates on the teeth and gums.

The action of these bacteria can lead to various problems such as dental caries or inflammation of the soft tissues. The main causes of gum disease include the following:

Gingivitis and periodontitis are serious gum diseases. Little by little, the soft tissue that supports the teeth is destroyed and different symptoms appear that indicate a major oral health problem.

Healthy gums have a firm consistency and a pinkish colour. The gums should perfectly cover the base of the teeth, protecting the root. But when gum problems occur, there are obvious changes that allow us to anticipate them:

Reddening of the gums

One of the first symptoms of gingivitis or inflammation of the gums is redness. The colouring of gums with gingival problems changes from bright red to dark red to purple, depending on the severity of the condition.

Bleeding gums are another common symptom of gingivitis. Healthy gums do not hurt or bleed. When they are tender to the touch, bleed during brushing, and even stain the toothbrush during use, it is an early sign of gum disease.

The formation of dental biofilm on the gums, and the accumulation of tartar just below the line where the gum meets the teeth, causes severe inflammation of the tissue. If it is also accompanied by pain and bleeding, it is a symptom that the disease is progressing.

Bad breath is common when gum problems such as gingivitis and periodontitis occur. Tartar and dental biofilm build-up inside the oral cavity can cause halitosis.

In a more advanced stage of gum disease, the soft tissue recedes. Gradually, new spaces are created between the teeth, the teeth appear longer than normal, while the gums become shorter, exposing the roots of the teeth.

If gingivitis progresses to periodontitis, the tissues and even the bone supporting the teeth can be damaged, causing the teeth to loosen and pain when biting. Advanced periodontitis can lead to tooth loss, with severe damage to the jawbone if not treated in time.

When to see a dentist for gum problems?

In order to prevent gum problems and other common oral diseases, it is very important to visit the dentist for a check-up every 6 months or at least once a year.

A qualified professional is able to detect any health problems in the oral cavity, correcting poor oral hygiene practices in patients.

If you notice any symptoms of periodontal disease, see your dentist as soon as possible. The sooner it is treated, the less damage there will be and the easier it will be for the affected tissues to recover.

How to prevent gum problems?

In addition to regular visits to the dentist for a check-up and thorough cleaning of teeth and gums, it is necessary to maintain proper daily oral hygiene.

By brushing teeth after every meal, flossing at least once a day, and using an appropriate Mouthwash , it is easier to prevent the growth of bacteria that are the main cause of gum problems. 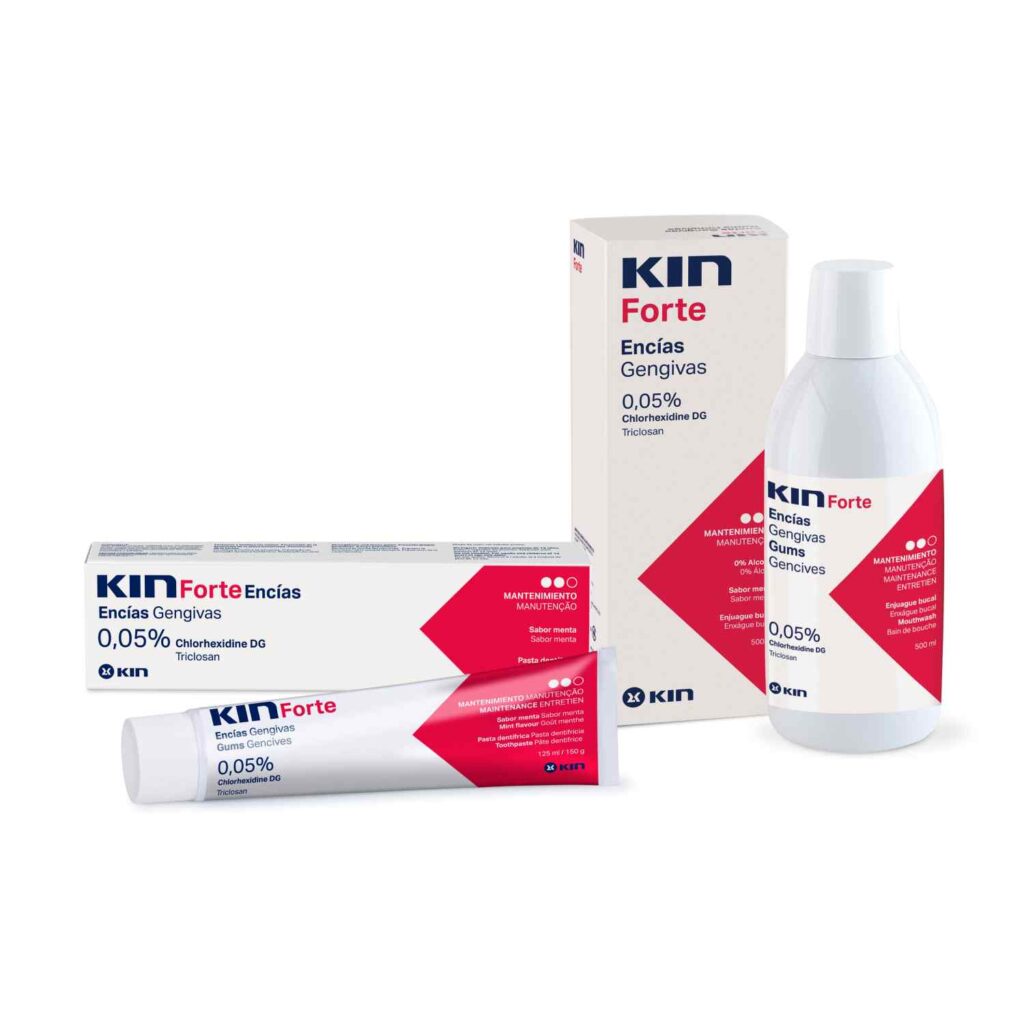 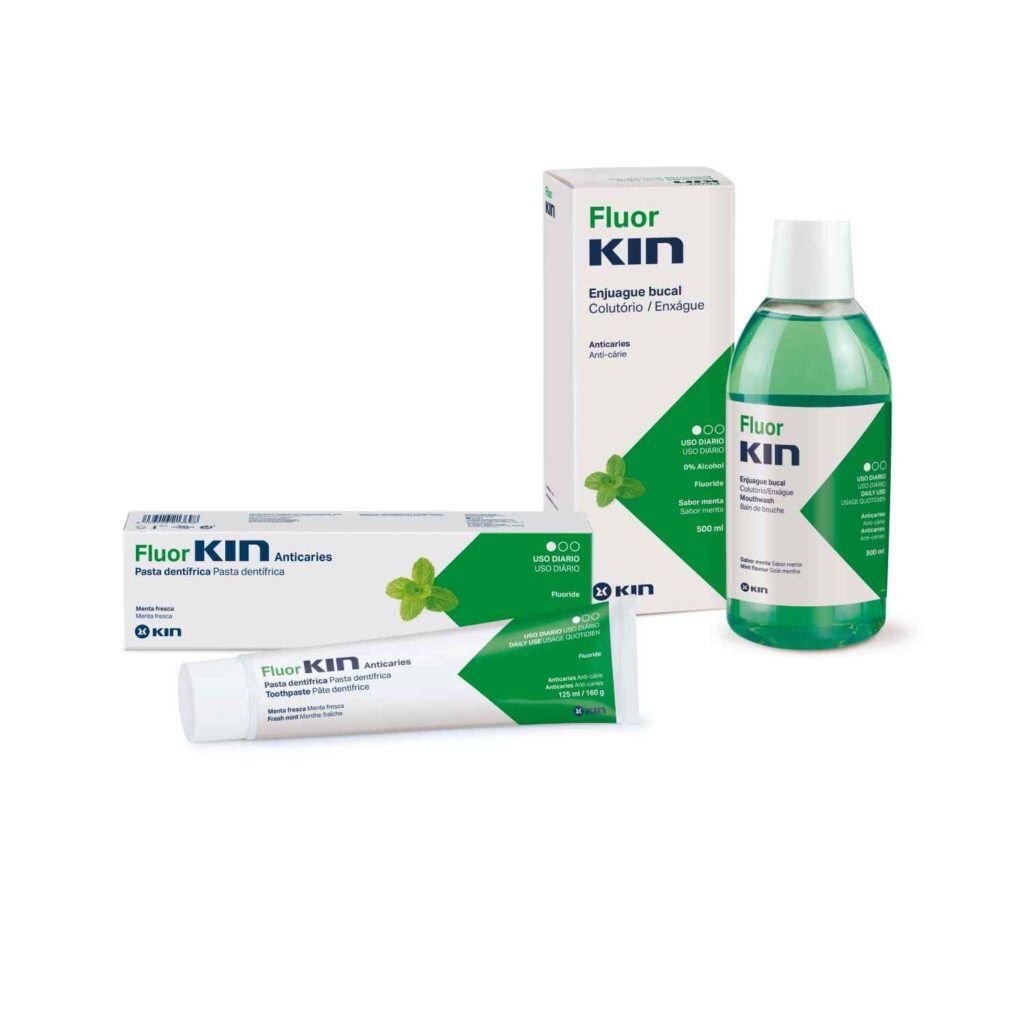 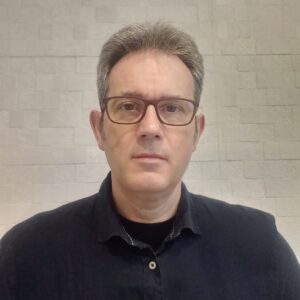 Manuel Muñoz Piñol
As head of regulatory affairs and with more than 20 years of professional experience, he helps to ensure that the products of Laboratorios KIN comply with the technical and regulatory requirements in force. In this way, consumers can enjoy products with maximum health guarantees. His duties include the preparation and supervision of technical documentation and the monitoring of the various evaluation processes by the competent authorities in the more than 60 countries in which Laboratorios KIN products are marketed.
SUBSCRIBE TO OUR BLOG

Through this guide on gum care you will find all the information you need to keep your mouth and gums healthy. We analyse the main diseases that affect the gums, how to prevent and treat them. Discover the best treatments to combat gingivitis and periodontitis, and what care is needed for each type of gum.

We use our own and third-party cookies to analyse user browsing. We require your consent to install them. You can change the configuration or obtain more information.AcceptCookies policy